If you try to catch a falling knife, be prepared to get hurt..Financially. 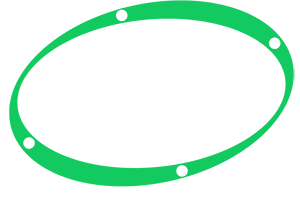 The World Health Organization has just declared the coronavirus a global pandemic as cases top 120,000. The word "pandemic" carries with it a lot of scary connotations even though applying it is necessary to make designated funding available for a stronger response to the spread of Covid-19. The virus has already put major pressure on global markets. The S&P 500 has fallen almost 20% since reaching record highs this past February flirting with bear market territory.

There are a lot of equity investors that have never seen a bear market. For those who are not already fully invested in equities, it can be tempting to buy the dips. For those who are heavily long, watching portfolio values decline in a market panic can certainly feel like a deep cut.

Should you try to catch that knife?

A falling knife refers to a sharp drop in the markets that can be caused by multiple factors from disappointing earnings reports, failing technical support levels to health pandemics.  If the circumstances that led to the falling knife are temporary then it could be a buying opportunity. The problem is we are not yet certain how deep the knife will fall in this pandemic.

We can look into history as a guide.

SARS (Severe Acute Respiratory Syndrome) was identified on the 16th of November of 2002 and lasted until the 7th of August 2003 and markets largely went unhurt. This might have been due to the fact that global markets were already under pressure due to the U.S invasion of Iraq.

On 11 June 2009, the outbreak of Influenza A/H1N1, commonly referred to as "swine flu", was the first influenza pandemic of the 21st century that lasted until August 11, 2010. The S&P 500 declined roughly 7% in a month after the WHO declared swine flu a pandemic but then rallied throughout the remainder of the year.

Is this time different?

In both of these cases a sharp initial stock market decline quickly gave way to a recovery. However, North American markets were considered highly overbought ahead of the coronavirus pandemic having climbed over 40% since the last S&P 500 correction that happened in October of 2018 where the market declined 18%. Adding to market pressures is a crude oil price war between Saudi Arabia and Russia. If you are a bullish long term investor, it would be prudent to buy top quality names in small increments as the market tries to find a bottom. Short term traders trying to catch the knife run the risk of getting cut. Be prepared for the possibility of further declines and if you can’t handle the large price swings and increased volatility, step away from the cutting board.

Head of North American Research
Gary has over 15 years in financial markets. Prior to joining TC, he served as an equity & derivatives specialist with TD Bank and Bank of America. Gary is regularly quoted in Bloomberg News, conducts many education and market outlook webinars for investment institutions all over the world and has been a guest speaker at the New York Traders Expo.
powered by Typeform 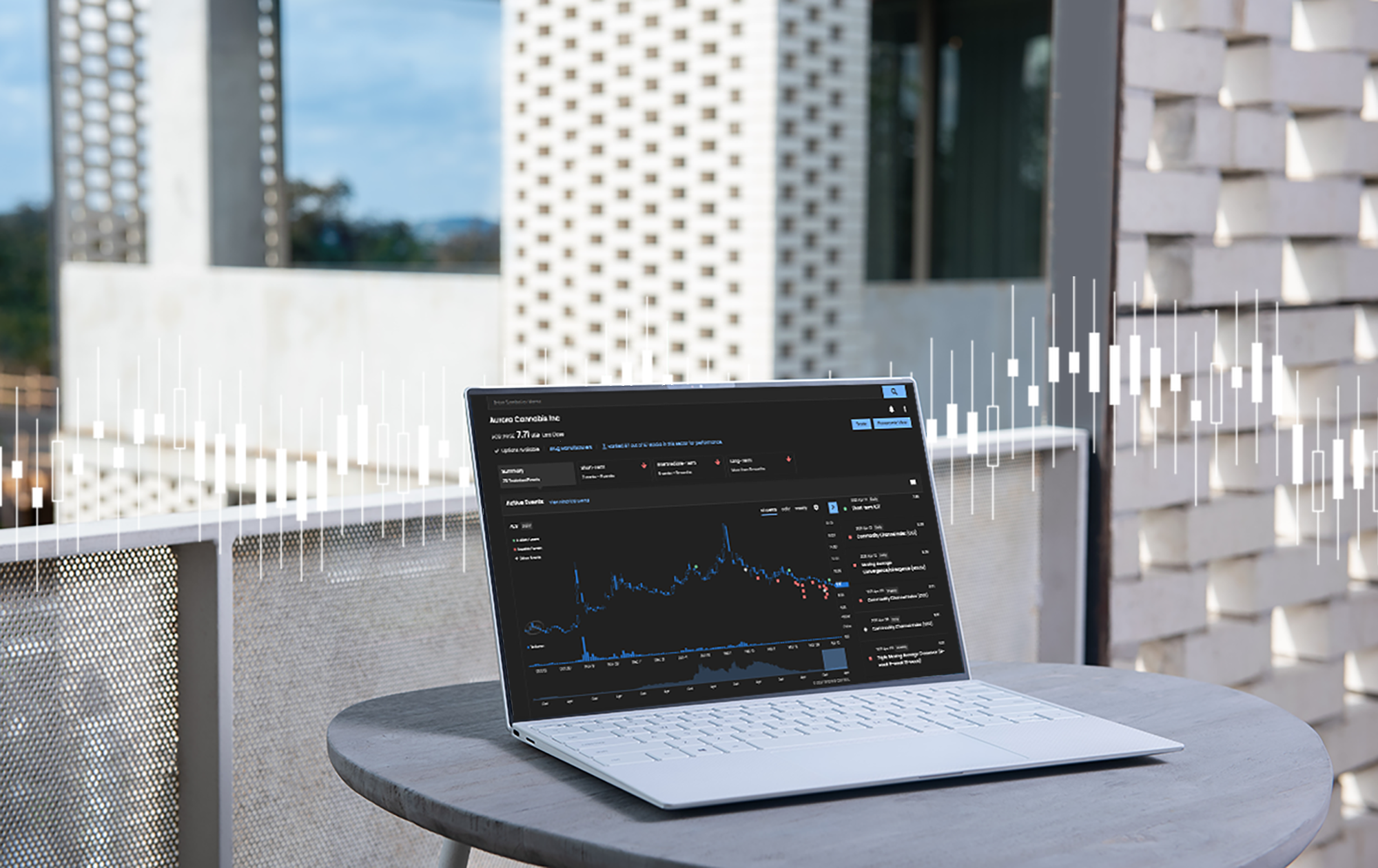 Can Cannabis stocks get any higher? 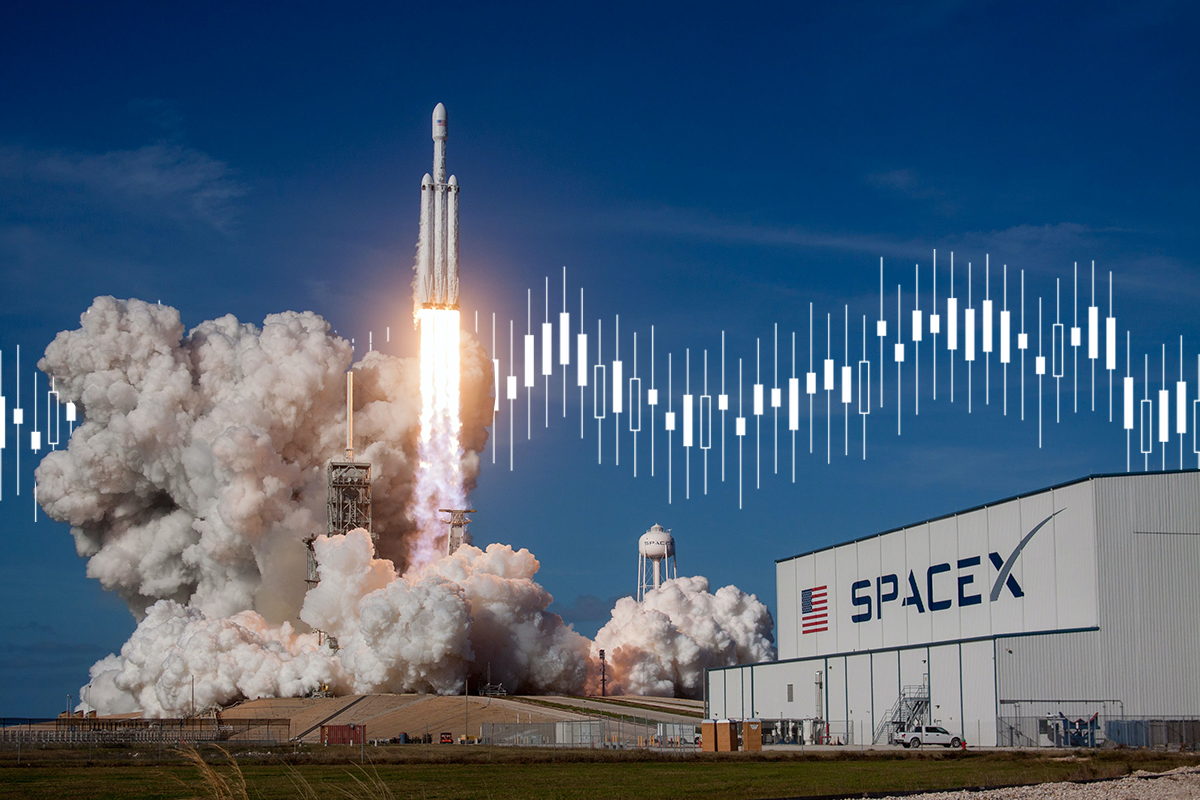 Four Aerospace and Defense Stocks on a Rebound

This week we will use a similar strategy taking advantage of Trading Central’s Technical Insight screener to find Aerospace and Transportation stocks that are displaying bullish classic technical patterns as the sectors continue to outperform.
Gary Christie

5 min 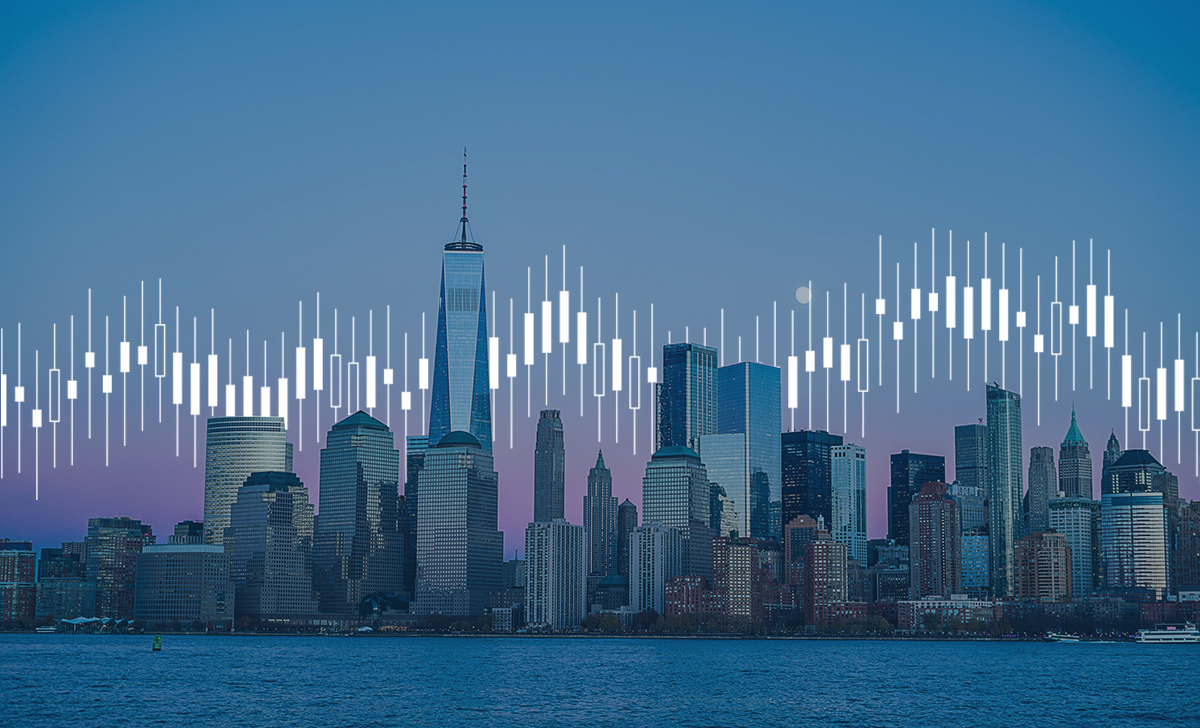